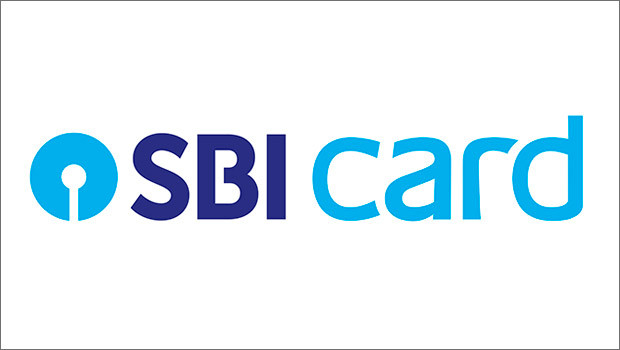 Most analysts and market experts are positive on the forthcoming Rs 10,000 crore initial public offering of SBI Card, which is going to hit the market on March 2.

The company has set the price band for the share sale at Rs 750-755. Promoters SBINSE -1.90 % will offload 3.73 crore shares and Carlyle Group 9.32 shares. SBI Card’s market share in terms of the number of credit cards outstanding stands at 18 per cent. While these recommendations are good to refer to, investors should also do their own homework before investing in the public issue. Here are 10 key financial parameters of the company that may influence your investment decision.

What are the different kinds of Equity Funds?

Important Things to Consider Before Buying a Term Insurance Policy